IntelliCAD has essential tools for creating 2D and 3D drawings. It is possible to entirely modify and edit the properties of all drawn elements and create dimensioning (Dimensioning assigned to the component: linear and angular, the ability to define your styles), text styles with the ability to import. Software is capable of entering and defining symbol libraries, blocks, simple and complex. 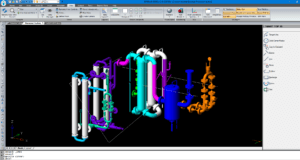 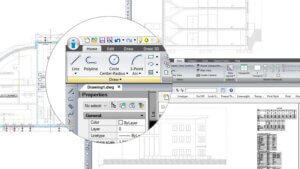 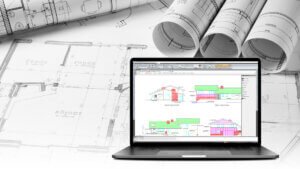 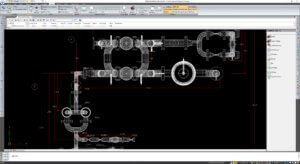 Your design problems made easy